Russia’s traditional popular sport is Bandy (informally called “Russian hockey”). It is considered by the country a national sport and is one of the biggest spectator sports. Although the modern rules of the game were written in England, Russians still claim to be the inventors of this sport. Among the other, most played sports in Russia are basketball, ice hockey, football, rugby league, handball, weightlifting, gymnastics, figure skating, biathlon, boxing, wrestling, martial arts, volleyball, rugby union, and skiing. In this post, we’ll show the list of the most popular internet searches for sports in Russia. 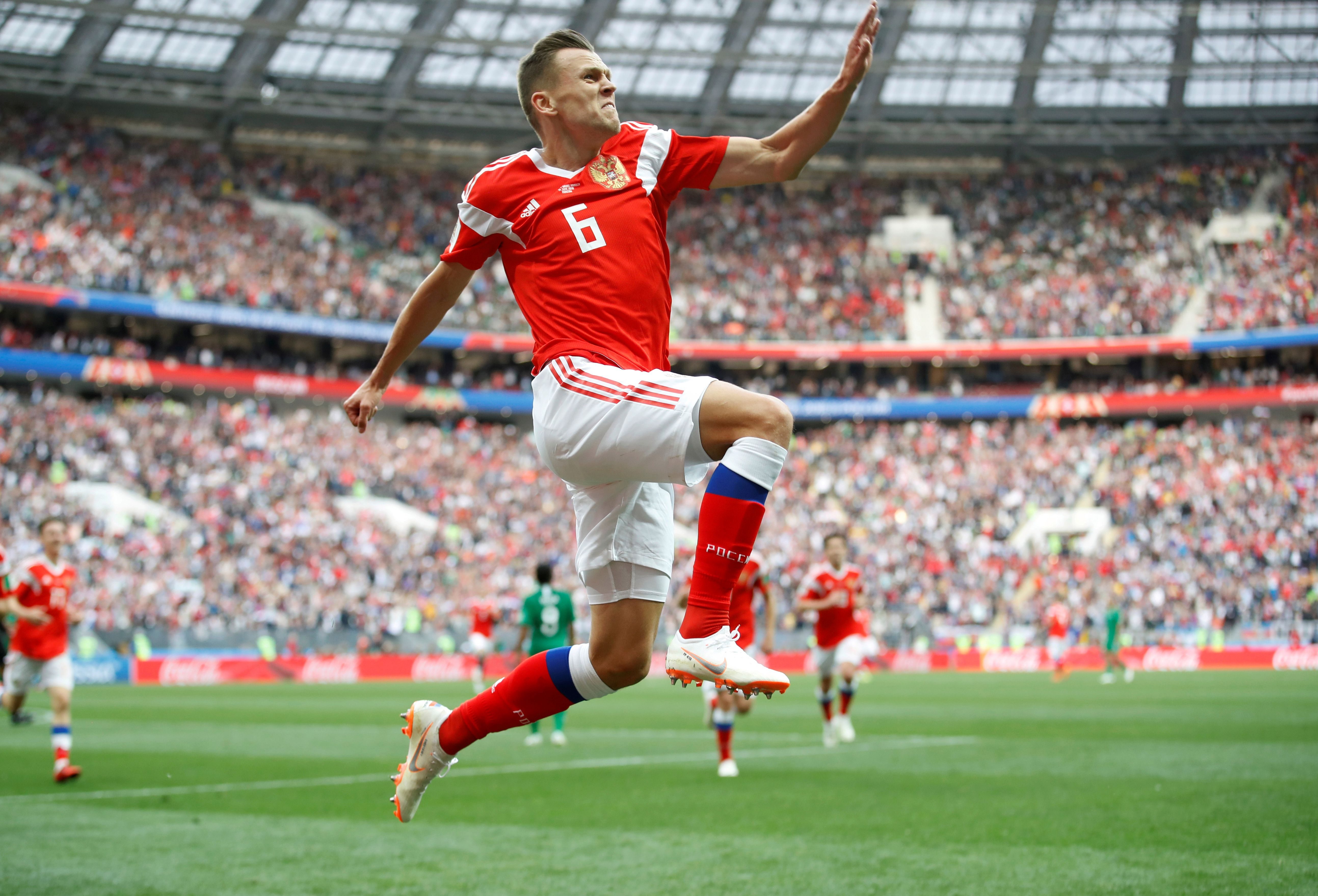 Even though they might not be the best, Russians love their football team. Although Russian football clubs aren’t as successful as hockey clubs, football attracts far more fans. Savva Morozov, a famous Russian industrialist, invited the first football players to Russia before the October Revolution. At that point in time, the publicity considered football as “an extremely violent sport”. However, it soon became the red-hot favorite.

Since the first USSR Football championship in 1923, the Russian fan community has been supporting their favorite teams during all major football events. Recently, the Russian football team qualified for the final tournament of UEFA Euro 2020. The Russian team has +10000 odds to win Euro 2020 at Bovada Sportsbook this summer. 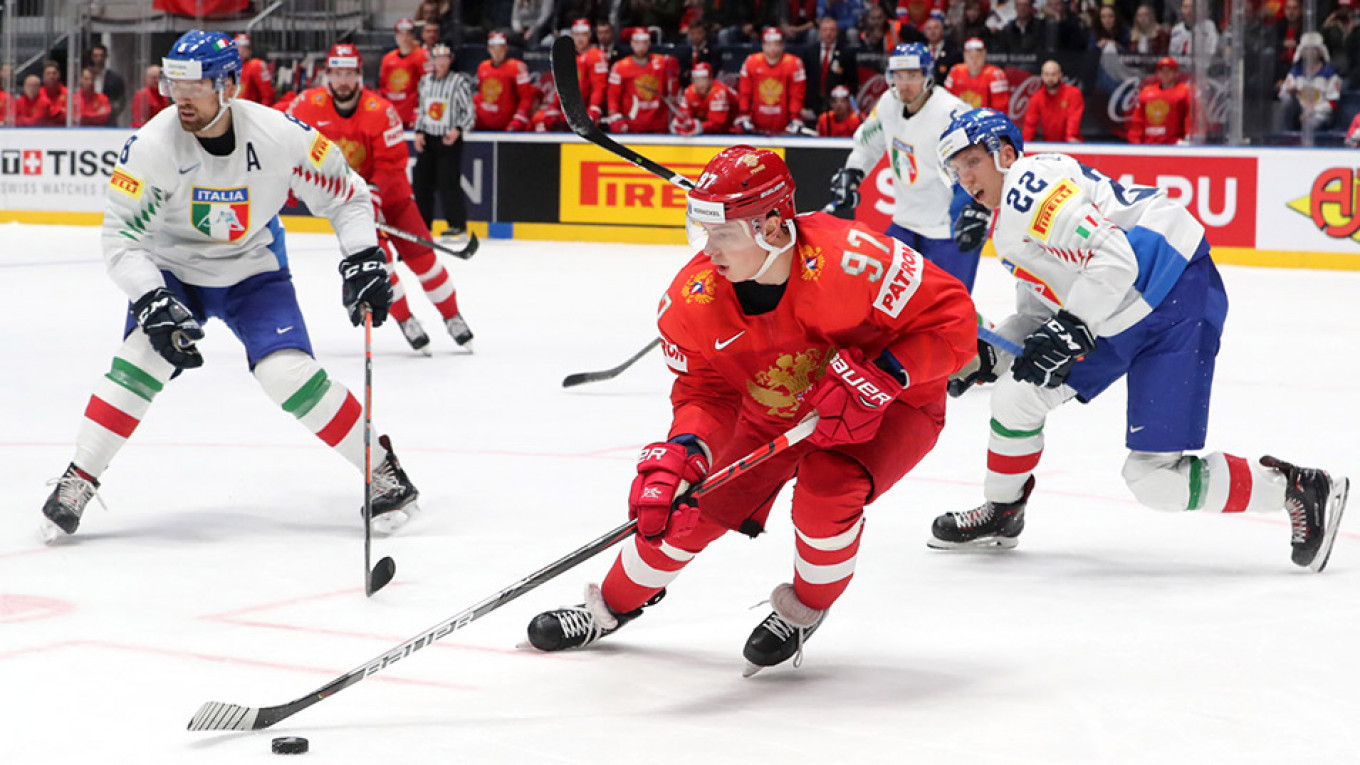 Hockey is considered one of the traditional Russian sports, alongside chess and ice skating. The most obvious reason for this is the cold climate – the weather conditions favor winter sports. Russian athletes have always shown great results in hockey, taking leading positions in the world rankings. For instance, the Russian team won the 2008 IIHF World Championship, where they defeated the Canadian team in overtime.

Despite the cold setting, the game itself is pretty intense and entertaining. Hockey is a very dangerous sport, and players often break their bones and lose their teeth during the game. However, there still is a huge number of people who want to play professional hockey. Currently, Russian teams from the Supreme Hockey League get +145 and +150 odds at Bovada Sportsbook to win VHL Tournaments. There are a few reasons why volleyball is popular in Russia. Despite volleyball being a contactless sport, the game is really spectacular and engaging. And obviously, volleyball is far less dangerous than ice hockey or soccer. Russia’s men’s national volleyball team has been at the forefront of the international sports scene since 1948. To date, the team won 6 World Cups, 6 World Championships, and 12 European Championships. Unlike other sports on this list, tennis started to gain popularity after the end of the Soviet Era. In a relatively short period of time, Russian tennis players managed to achieve great success worldwide. Currently, 10 Russian athletes are in the top 50 of the WTA.

Russian women tennis players are especially successful on the global scene. The most popular top-class players are Maria Sharapova and Dinara Safina. Both of them were ranked number one in the Women’s Tennis rankings. Moreover, in the 2008 Olympic Games, all of the three main prizes were taken by Russian tennis players. Gymnastics and acrobatics have been a tradition in Russia. Thus, it is not surprising that gymnastics become one of the most popular sports in Russia. Moreover, the country won several championships both for rhythmic gymnastics and artistic gymnastics. (Read: modern entertainment that Russians love to see today.)

Russia has been in Olympics since 1994. Thus, there are so many gymnasts in Russia. One of the most famous gymnasts is Evgenia Kanaeva. She won a three-time all-around world champion. She was also the first and the only gymnast to win gold medals back to back at the Olympic games for the rhythmic gymnastics category. For the artistic category, there was the famous Svetlana Khorkina who played from 1996 until the 2004 Summer Olympics. During her time, she has won 7 Olympic medals and 20 World Championships medals. According to International Rugby Board (IRB), Russia is in 17th position in the world for the sport. There are over one hundred clubs with more than 20,000 players in the country. Besides, one of the strongest and largest Rugby teams in Russia is in Krasnoyarsk a large Siberian City. The city holds several domestic matches with local media being among the crowd reporting the events.

Rugby has been in Russia long before the Russian revolution. However, they went professional in 2005 with the launch of the Professional Rugby League.